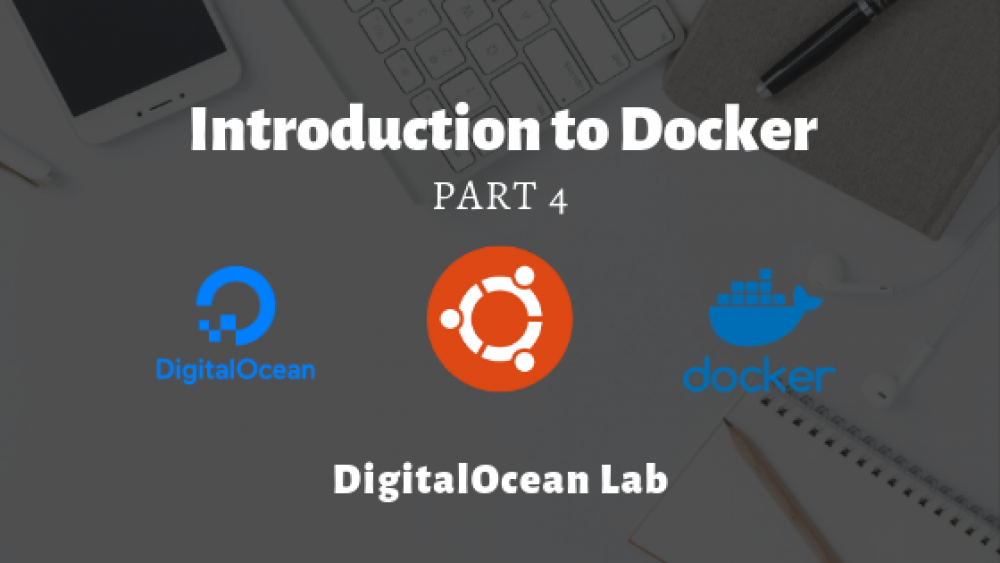 Welcome to part 4 of my Introduction to Docker blog post series! In part 1 I quickly went through installing docker and what containers are and in Part 2 we actually played with Docker containers a little bit by running a couple of Docker containers, in Part 3 we went got introduced to the Docker images and some basic operations. If you've not read the previous posts I encourage you to do so:

In this post I'll show you how to work with a Dockerfile!

To make things even better you can use my referral link to get a free $50 credit that you could use to deploy your virtual machines and test the guide yourself on a few DigitalOcean servers:

What is a Dockerfile?

A Dockerfile is basically a text file that contains all of the required commands to build a certain image. The Dockerfile reference page: https://docs.docker.com/engine/reference/builder/ lists the various commands and format details for Dockerfiles.

Here's a really simple example of how to create a Dockerfile and add our source code to an image:

I have a simple Hello world index.html file in my current directory that I would add to the container with the following content: 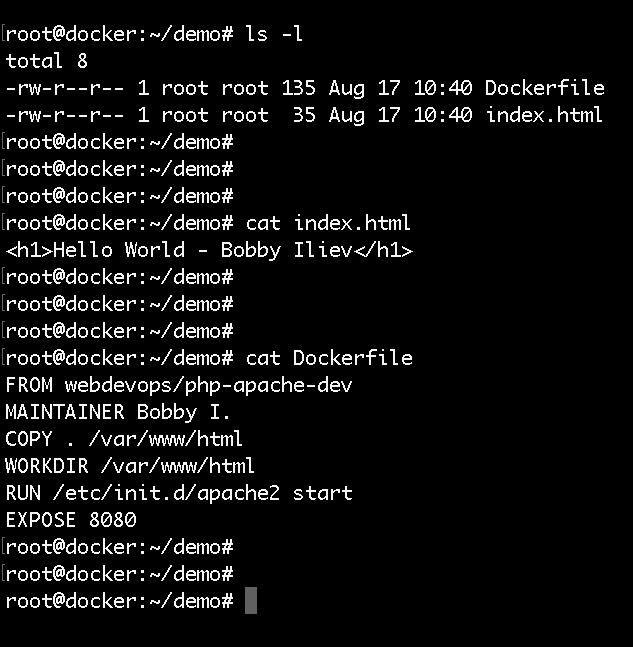 Quick rundown of the File:

FROM - The image that we would use as a ground

MAINTAINER - The person who would be maintaining the image

COPY - Copy some files in the image

Now it is time to run the build command:

After the built is complete you can list your images with the docker images command and also run it:

And again just like we did in the last tutorial we can go ahead and publish our image:

Then you will be able to see your new image in your Docker Hub account (https://hub.docker.com) you can pull from the hub directly:

Of course this is a really simple example, you could go above and beyond with your Dockerfiles!

That is pretty much it! Now you  know how to pull, modify and push images!

We are ready to move to Part 4 of the Introduction to Docker blog post series: 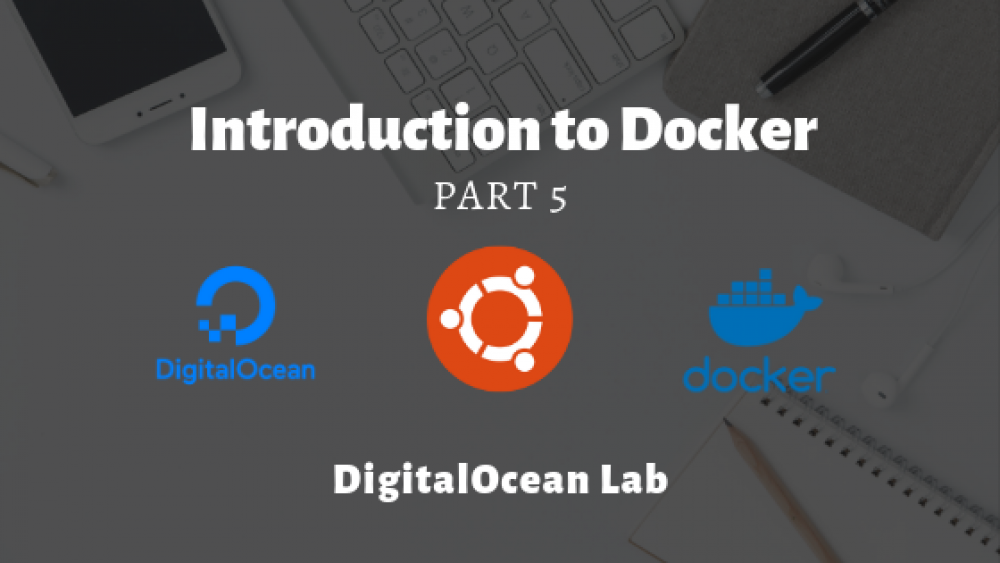